When the iPad was being created, a guy named Scott Forstall was leading its software development. He was responsible for the skeuomorphic interface featured early on in iOS, and the calculator app included with the iPad prototype was simply a scaled up version of the iPhone’s. The software team assumed the final product would ship with this calculator, but once Steve Jobs saw it one month before the iPad’s release, he met with Forstall right away. Saying, “where is the new design for the calculator? This looks awful” Forstall replied, “what new design? This is what we are shipping with.” Jobs said, “no, pull it. We can’t ship that.” Although Forstall tried to convince Jobs to keep the calculator on iPad, he was given an ultimatum: Redesign the calculator’s user interface to make it look good on the iPad’s larger display, or it won’t be included. With the iPad’s release just weeks away, Forstall knew his team wouldn’t be able to create a new app from scratch, so the original iPad shipped without a calculator. 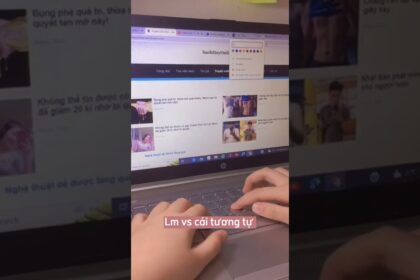 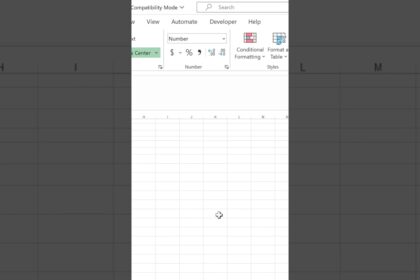 29 LIFE-SAVING TIPS THAT’LL YOU MAY APPROACH 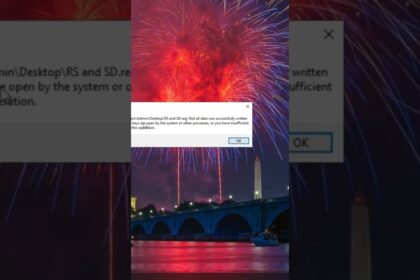