FREE TO PLAY is a feature-length documentary that follows three professional gamers from around the world as they compete for a million dollar prize in the first Dota 2 International Tournament. In recent years, E Sports has surged in popularity to become one of the most widely-practiced forms of competitive sport today. A million dollar tournament changed the landscape of the gaming world and for those elite players at the top of their craft, nothing would ever be the same again. Produced by Valve, the film documents the challenges and sacrifices required of players to compete at the highest level. 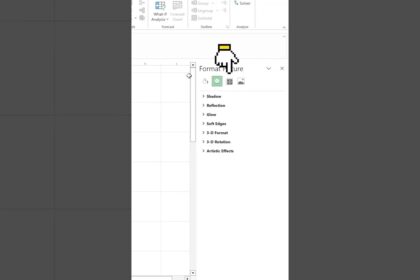